Home Uncategorized Your guide for sound design process in 2020 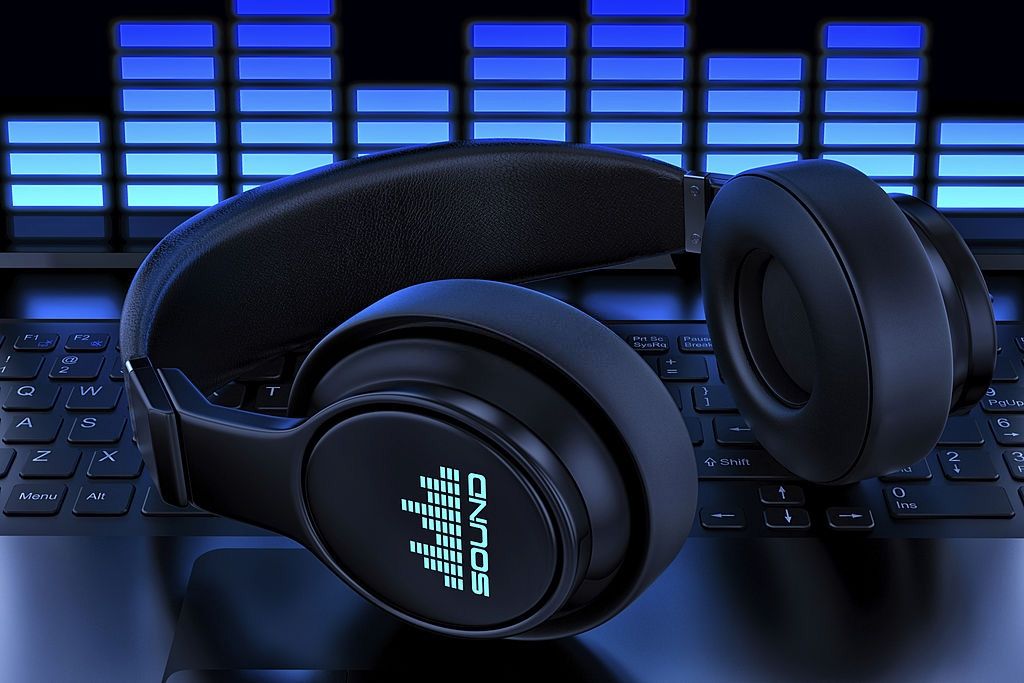 Your guide for sound design process in 2020

In spite of the importance of sound design process, you can literally find it in every film or TV production, it is still unknown for many people, or even know it as only music effects in the background!

Sound design process is simply recording, acquiring, manipulating, or creating audio elements. It is used in many specialties like filmmaking, television series or shows, theatre, voice-over recording, and even video games software, however, they all use this process for one aim to make the scene even more realistic and believable and make the audience feels every little detail.

Briefly. The sound design process is the re-creation of any sound that exists in nature around us, whether it was originally in nature or is manufactured.

The process of creating and generating sound using electronic instruments or software. Synthesis is usually what comes first in people’s minds when they think ‘sound design’, but in fact, it is much broader than that.

The process of capturing acoustic sounds. These sounds are usually for a specific effect to create a suitable ambiance for the scene like foley effect and are usually processed at editing and mixing steps.

The process of using existing sound to create a new one. Here is how you are might use your library samples of effects as raw material for your own sounds.

The process of taking any sound from a source and processing it to convert it.  you can carry out Manipulating on synthesized, recorded or sampled sounds.

What skills do you need to be a sound designer?