Home Uncategorized Which one to choose voice over or dubbing? 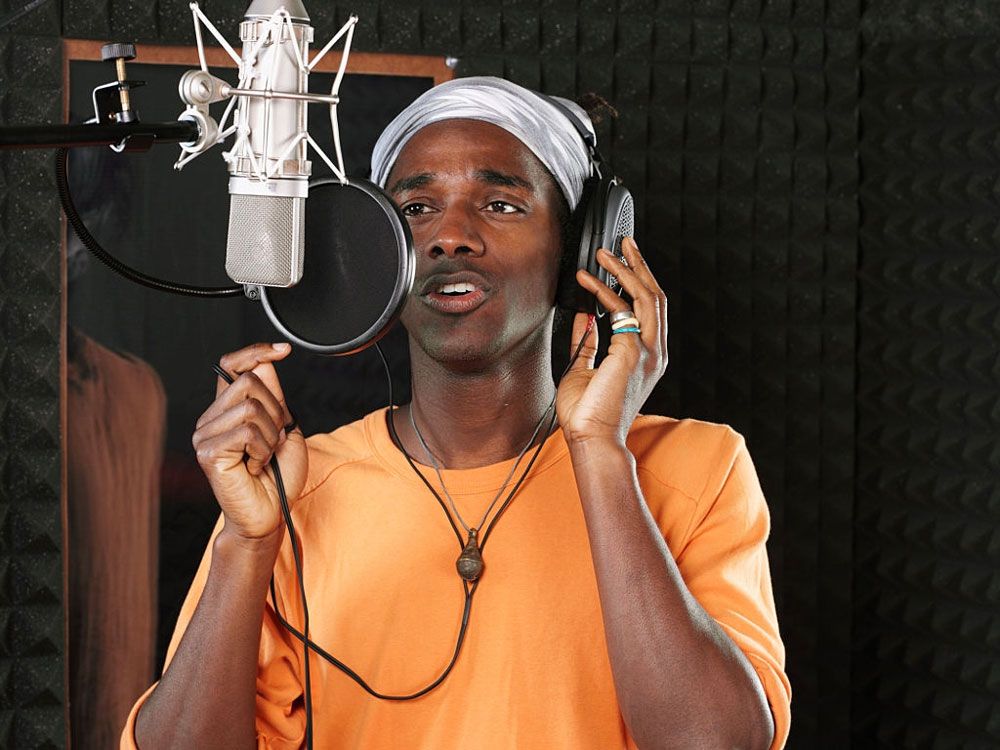 Which one to choose voice over or dubbing?

When we ask the question voice over or dubbing that’s mean that they both are options and each one has its usage, don’t get confused, know the differences between them.

Voice over or dubbing

When you say that voice over or dubbing are two sides of the same coin, you are so close, and to be more clear some people call them in this career two sides if the same tone! In fact, they both based on tonality and voice but in a different way.

Maybe now you are much familiar with the word voice-over, if you need more information please read our guide for Voice over recording, and now let’s get focused on dubbing.

Voice-over vs dubbing.. who is the winner?

In fact, there is no winner here, as both of them is a master in its field: