Home Uncategorized Who is the Voiceover actor? 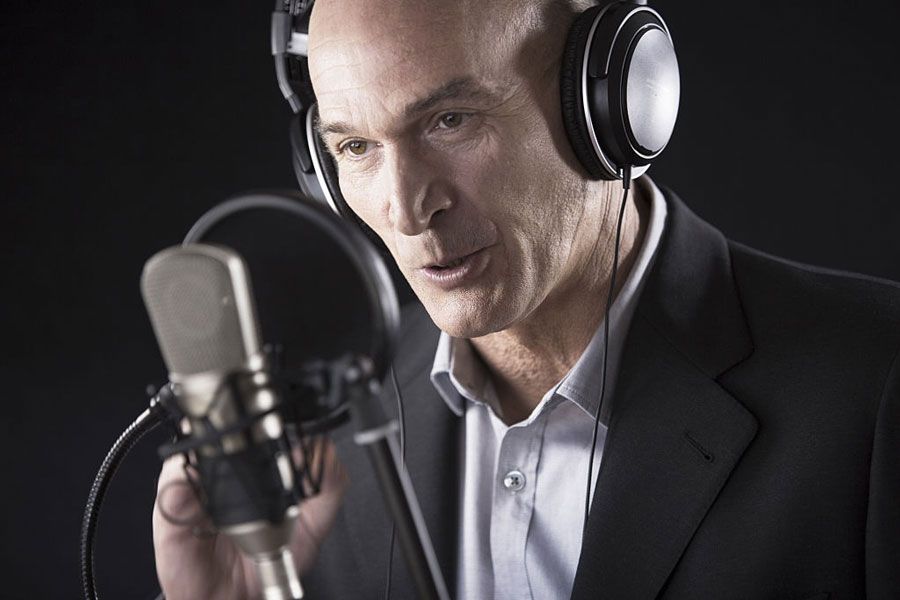 Who is the Voiceover actor?

One of the most important field in media career is voice-over or commentary filed as it has become indispensable in all its various categories of drama, art, media, broadcast, television, news and documentary, so we have prepared this topic for you about what is the voice-over and what is the job of the voice commentator?

As we have mentioned before voice commentary becomes an important field, it has a primary rule to make sure that your marketing campaign going to be a successful one. You have to count on all media and advertising branches including voice-over.

Read more to know what is voice over?

Here we would like to make it clear that the voice commentary is not just a recitation or reading of words or textual content, but it is about  characterized of these words and made the audience feel and see them with his imagination, a feature that you do not find in any other artwork, for example, acting does not leave space for the viewer’s imagination as it really brings all the feelings and gestures unlike  a voiceover, makes you participate many times in directing the work with your imagination, so it primarily expresses a distinctive voice talent, a great ability to express and deliver  the idea with a clear tone and sound pronunciation with the ability to control your voice.

Here we have to mention that voice over categories are all as the same much as important however, there are some specific categories need more accuracy and proficiency. Here is the responsibility of the voice actor comes up clearly.

Tasks of the voiceover actor

The next lines will try to focus on how important the voice-actor is, however, we cannot deny that his performance is mutual with many hidden persons of the crew we do not know about them, but they are as much vital as the actor, therefore, the voice commentator must be distinguished with some features and skills. We explain these skills to you in the next lines. 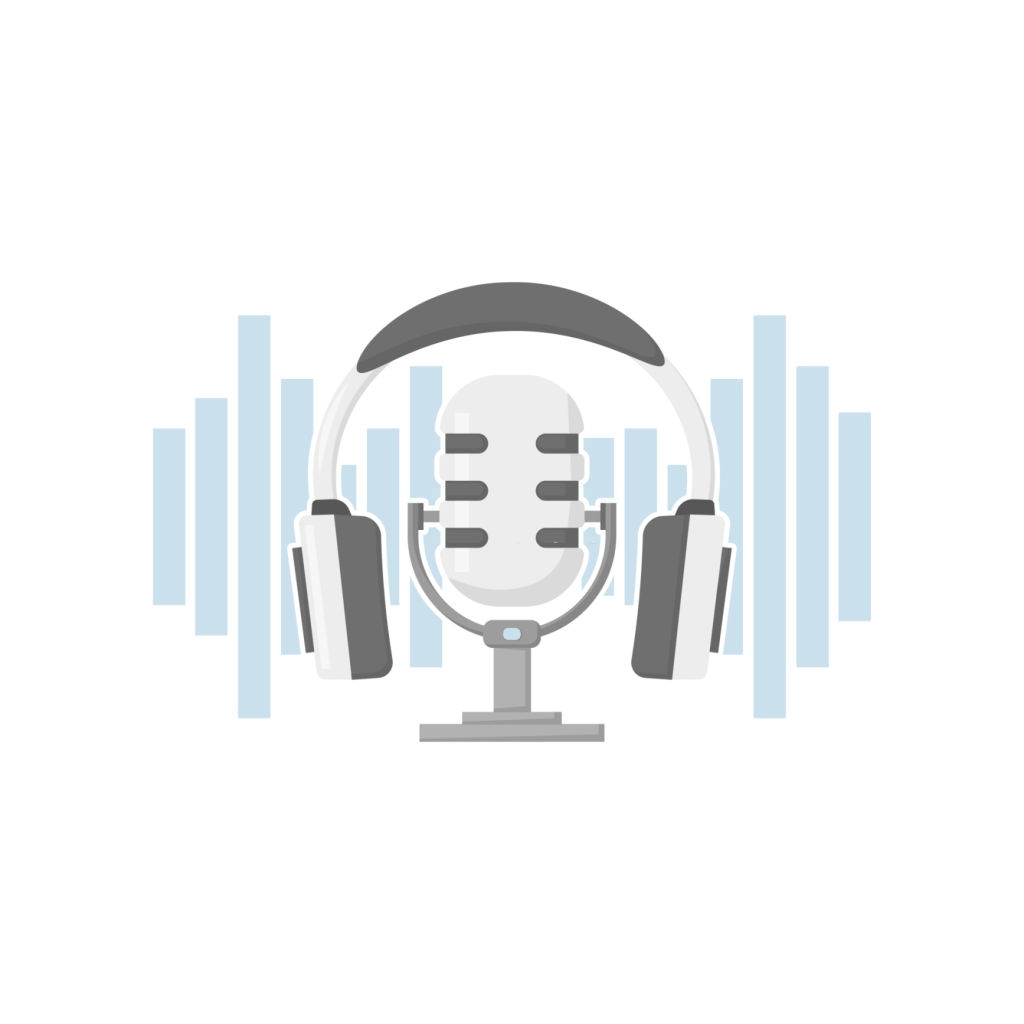 It really does not matter how good the actor’s voice is without the skills of diction and the accurate pronunciation, as he lost the advantage of body languages and   gestures communication channels he has got to count only on his diction skill

And this skill doesn’t specific to marketing voice-over actor, but still they are the most concerning categories with that issue, as you know the marketing manager himself sometimes can’t be able to make a deal, then what do you about someone just using his voice to convince to

Don’t worry it is not that hard mission. You just have to be so confident and have the ability to express every little word correctly so you can get the required feedback from the audience.