Home Uncategorized What is sound design and its 4 main elements? 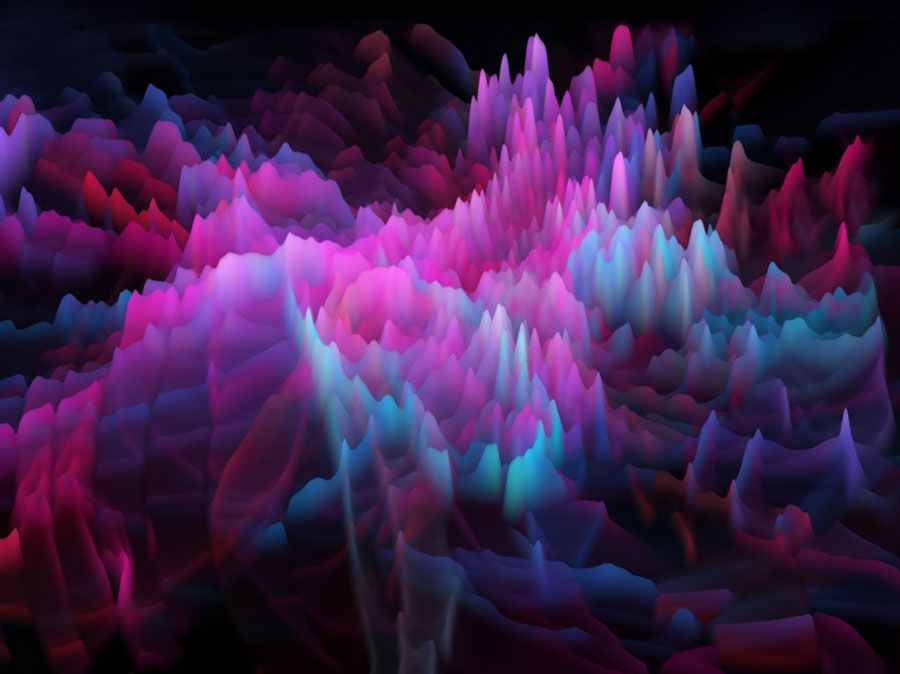 What is sound design and its 4 main elements?

After recording your audio track comes the step of processing this track, purifying the sound, correcting any errors and many other elements… Know in this article what is sound design?

What is sound design?

Sound design is the process of recording, acquiring, manipulating or creating audio elements. It is used in many specialties like filmmaking, television series or shows, theatre, voice-over recording, and even video games software.

Here you can know more about Sound design for video games.

Briefly …to answer your question what is sound design the sound design is the re-creation of any sound that exists in nature around us, whether it was originally in nature or is manufactured.

How to become a sound designer?

Now you know already what is sound design, let’s talk about how you can get into this career

Beginner sound designers who are really aspiring can develop their necessary skills and experience by earning either offline or online certificate. Preferably looking for a certificate from an entity that provides up-to-date training in a well-equipped sound studio.

We will not dwell on previous information. It is obvious that the sound designer has to be distinguished by the talent and he should develop this talent by learning.

But our advice for you is to create your own giant library, collect any sounds that surround you in nature, even the simplest sounds that seem useless to you may need them one day, record it by yourself or purchase throw the internet

However, the most important matter, Sound Designers have to realize the great power of sound to aid the storytelling process, to transport an audience directly into the script and the performance.

The main elements of sound design

Also known as atmosphere or background, and basically it is any noise you can find in the background, it helps the audience to figure out even more the place of the scene, For example, if we are viewing a scene in a forest what are we likely about to hear? Most probably mix of sounds of animals, birds and even sound of the wind.

The effects that add more realism to the scene, has to be synchronous with the action that actually happens right now on the screen, for example when a character walks we hear footsteps, when someone gets the door open we hear squeaking and so on.   Foley sounds can be easily recorded with a microphone.

Basically, these effects depend on the designer’s imagination.

Either put invisible effects in the scene, for example, if it is a war scene to add more realism adds a military helicopter sound even if the audience does not see it.

Or to make an effect that is not found in nature (sounds that not naturally created in the real world) like if the movie was about the outer space or something.

Do not be so surprised, as the vocal design can add some effects to dialogue between characters.

And the main aim of this step is to deliver certain feelings and emotions to the audience to get more attached to the movie.