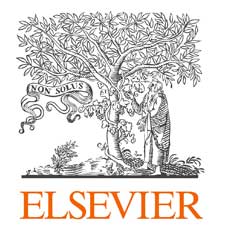 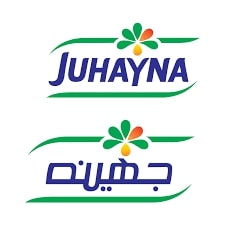 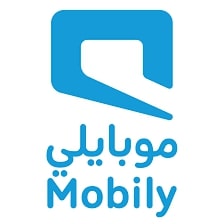 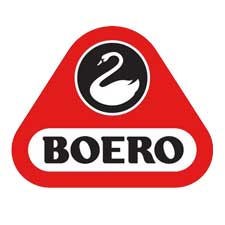 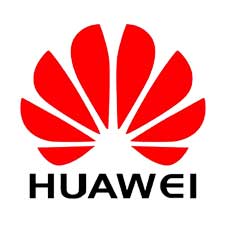 We Have Recorded almost more than 1000 Record

Our Sixteen years of Voiceover experiences in a variety of styles

What the Reviews Say

We were pleased to work with a respected entity and a golden throat like Ahmed Ragab as the first and only option to record a documentary film on Medina called “I am the City”. 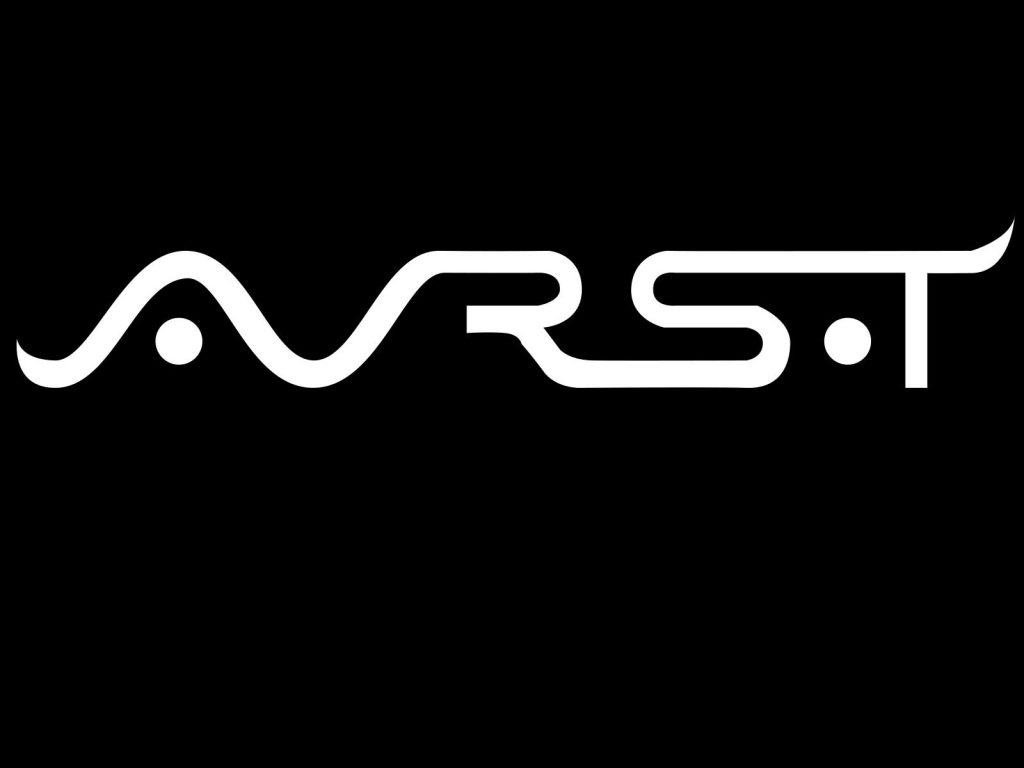 Ragab has been working with THE ARABIC VOICE™ studios as a genuine Arabian Male voice, acting through several E-learning projects, IVR, infomercial, and Video Game projects, among which his significant performance in the Shadow of the Tomb Raider acting as “Jonah” the major male character and companion of Lara Croft, Ragab has a deep warm native Arabian voice, fine linguistic skills, and full dedication and reliability, we always recommend using his voice.

“It was a pleasure working with Ragab Voice. This project was our first in Arabic, and Ragab Voice delivered a great result in professional quality. They were very professional and friendly in all communications and delivered the files speedily. They also stayed on standby in case our client required a revision. Our client was pleased with the result. We already have a second project lined up with Ragab Voice. Thanks again!”

It was a great chance to work with Ahmed Ragab, he had helped a lot with time frame, Allocation and quality of the final product, he is really Talented and have a vast experience, and this is what any customer looking for as he is one of the talents that we would work with for good!. 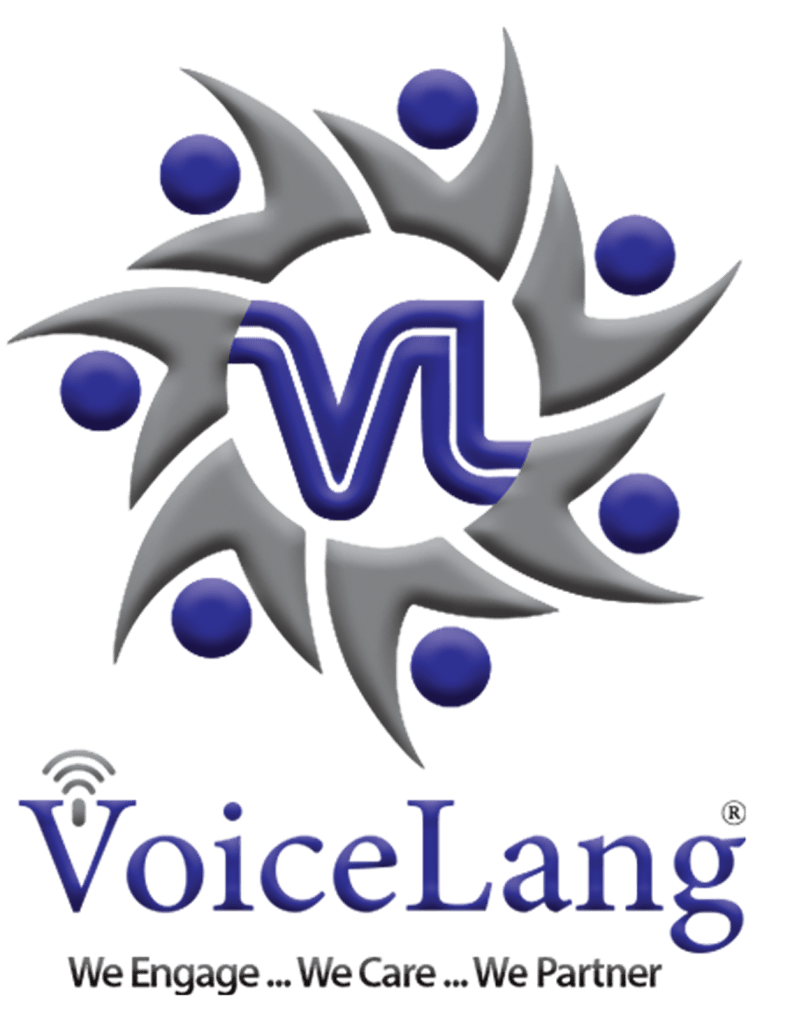 Thanks a lot for all your help, we would 100% use your expertise again in future projects. It was the first time we used a recording studio for a project and now I cant imagine doing it any other way.