Home Uncategorized Main skills to be a narrative voiceover actor 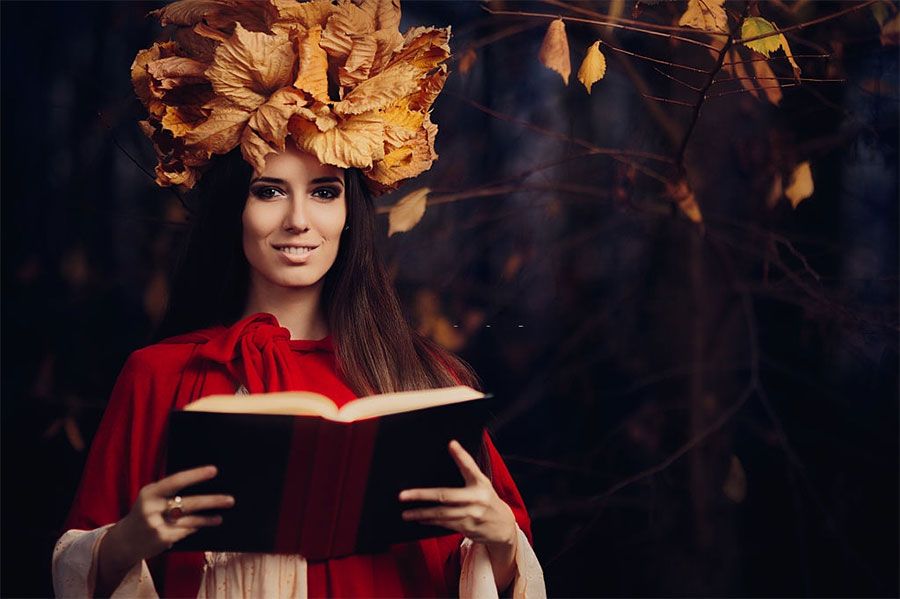 Main skills to be a narrative voiceover actor

Narration tracks are one of the hardest  missions you would ever face in voiceover field, it takes you myriad skills to be narrative voiceover actor, but it could be narrowed down to 7 skills  :

Mainly it’s one of the most vital skills the commentator should actually have, however in the Arabic language you should be even more careful about this point, as the narration in Arabic equal the formal accent, not slang so you should have the capability of reading the script correctly and know the grammar, accurate pronunciation, vocalize and punctuation to read the script professionally.

First of all let me tell you that pitches are the highness or lowness of your voice but wait for its not only about volume you also have to consider softness, loudness, and quickness, briefly you do everything would make the sentence remarkable

every voice commentator, whether narrative or others, should has this skill  in varying proportions that makes him do his job well, but the narrative voice commentator specifically  should have the biggest share  of this skill, he should employee his voice to get the best pitch that matches correctly with every sentence.

And to improve your voice pitches check out this video

If you are about to record a commercial, forget about this skill a little bit, however in narration we are talking about story with many characters, scenes, and plot which requires a lot of feelings and emotions to be passed to the audience just by the sense of hearing, so getting into the character is unquestionable issue.

Unquestionable, general skill that should be available at every commentator regardless his major is (animation, news, commercial or narration) and when we mention articulation we mean the accurate movement of lips, jaw, tongue and even the throat which makes every letter comes out clearly with zero confusion, this skill takes a daily practice to improve your pronunciation

The ability to control emotion and feelings:

In spite of the previous point of acting and how important is it but the narrative shouldn’t go so far in acting, control your feeling, stay calm and don’t be nervous or spooky.

Click here if you want to know How to be a voice-over actor?

After we have listed the skill that should be available by the actors let’s get more focused on the categories of the narration itself:

The most common type of narration, the character /characters usually be performed by one voice-narrator so they have to be very distinguishable from each other

The most suitable categories that match with the solo narration: Fantasy books, Children’s Books, Motivational Books.

The most suitable categories that match with the partially solo narration are General fiction, Action, Mystery, Fantasy.

More like an audio play or multicast audiobook narration, each actor plays only one role, starts form two characters (duet narration) or even more