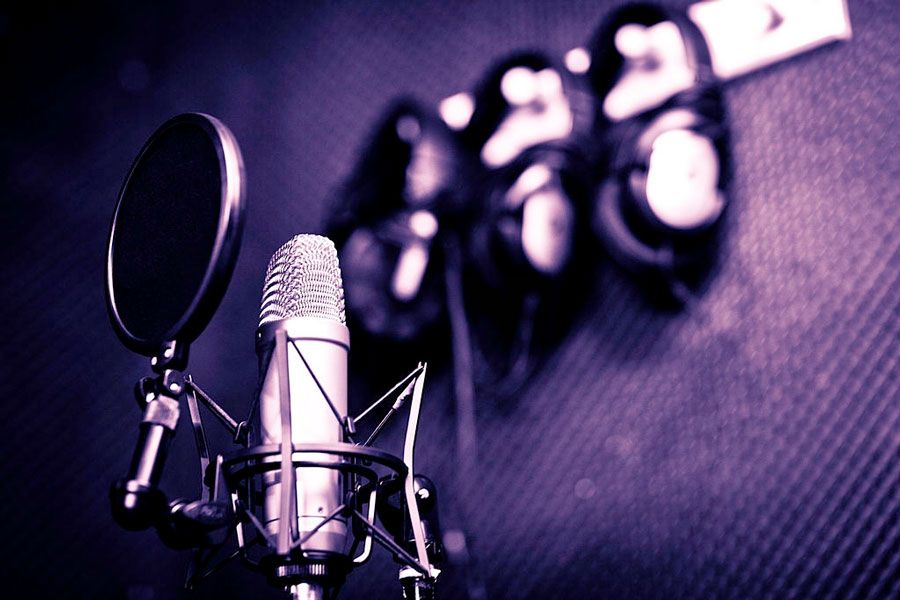 Finding a microphone that will highlight your talent as a voice actor, and bring confidence to your records can be a bit of a challenge. As the microphone will be like the last step that will consummate all the previous steps we have mentioned before (script, tone, directing). In this article, we will help you to know the various types of microphones to perform your script to the fullest.

Considered criteria to get the best voiceover microphone

have you ever go shopping without looking into your wallet first?  I don’t think so, money is one of the most important factors in purchasing anyway, how much do you have?

In fact, the more you add to your budget the best option you can get which will reflect on the sound quality, however, it doesn’t seem like you will break the bank but we also talk about long term equipment for your career

Take this as a piece of  a tip, try many options of microphones- as much as you can of course – and start to compare between voice quality of them

Another piece of advice don’t pick those hanged microphones, because they are not the best option for voice over recording, always go to the steady and stable ones.

Here are the most common microphones used in voice-over recording:

( most recommended) pretty common as it is highly sensitive and has a high level of purity comparing to the rest types except that it requires a high degree of sound insulation as it picks up strongly the surrounding sounds in varying degrees depending on the quality of the microphones and its sensitivity.

The second recommended type, In fact, its suitable for large spaces like parties because its sensitivity is less than the condenser microphones, and works on pick up the corresponding sound from the opposite side specifically, ( the talker mouth who is standing right in front of it ), it is suitable for individual use

They are produced by Zoom company. The most distinctive thing about these microphones is that they are recorded on the same device using a memory card without the need for Realtek audio or a computer.

Connections and cables that match with microphones

Typically, XLR mics are “more professional” and USB microphones for pretty much any budget.

And here in this video, you can find a great compression between  them

This process doesn’t only include microphones, however, microphones still the most item that worthy of attention, it  concerns about other stuff too, like how you create a suitable environment for recording without any disturbance, a good pair of headphones that could be comfortable and you would be able to wear it for hours, appropriate software would make you able to record, edit and tidy your records and a voice interface or a connection between your pc and microphone like XLR cables or anything

Each previous point we will talk about it in detail later in up-coming articles.