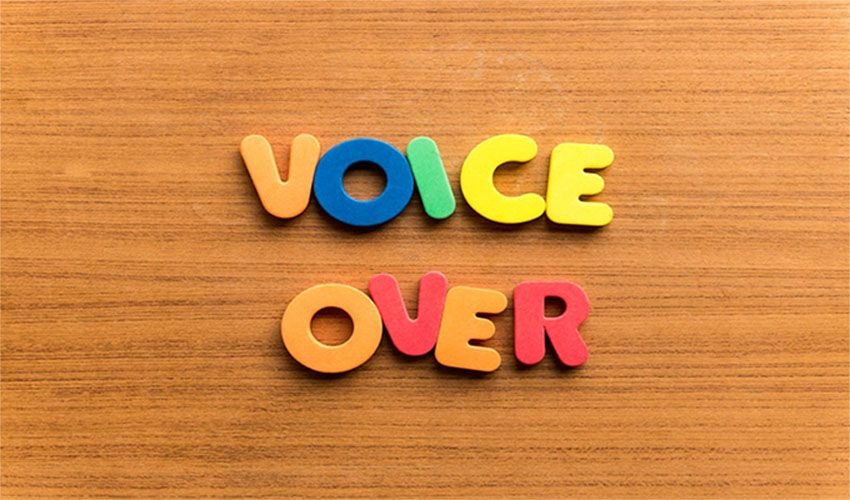 Voice over-performing is one of the most important and most popular arts nowadays, as it opened the way for the emergence of many beautifully crafted talents. However talent and good voice are not enough to do that (even they still the base), few mistakes could ruin this talent. Here’s some voice over tips to avoid those mistakes.

The most important 3 voice over tips:

Voice over-performing is a kind of fabulous imaginary journey, you come on board with the actor according to one thing, his charming voice and his performance which transfers certain feelings to you. However, you enjoy this trip to the max, your partner (the actor) should know few tips which could turn into mistakes…Like

The formation of Arabic words

Unlike all other languages all over the world, Arabic language got a bunch of signs (like accent if you want a further explanation), small signs above the character could totally change the meaning of the word. For example, 3 characters give you the meaning of home and also when you stress on the second character it turns to be a verb… بَيْت و بَيَّتَ

As a result, many actors could fall in this mistake, which will make the audience in confusion and misunderstanding of the meaning

Like the pronunciation of(B and P letters in English) Arabic does have the same thing as well some letters you should say it from lips and other come from throat with a full capacity of air ..EXAMPLE

ق letter comes from the throat

Also, some characters should be said in hoarse tone and others in a soft one.

This is one of the most important voice over tips .keeping your breath steady, not too fast and suitable with the number of words in the line you are going to read. In this regard, we remind every voice-over actor of the importance of breathing exercises (you can check them out in how to improve your voice article)

And for breathing properly you have to check out this video,

To make the best soundtrack

Know the Best types of microphones used in Voiceover

3. Before recording make sure that you got every line of the script and feel it already, so you can pass it easily  to the audiences and make sure to avoid confusion between your emotions in every single paragraph in the script.

Voice over tips for beginners: