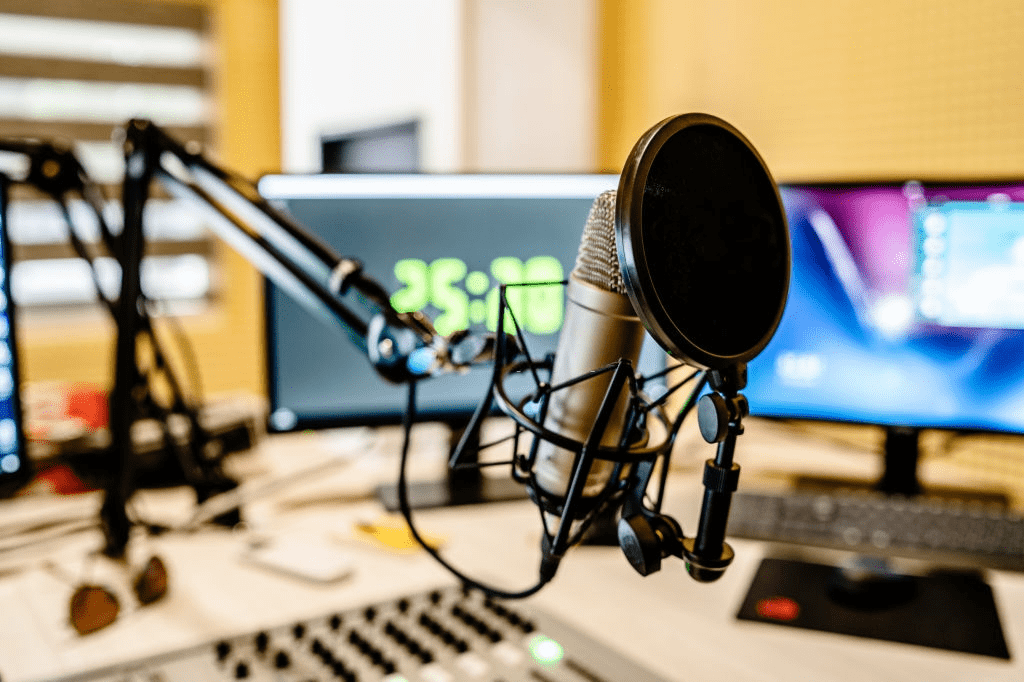 Some might wonder about the difference between recording studio and record label, the definition, the facilities that each one can make, is it better to record here or there? Today we will answer all of those questions.

Before we make this comparison between recording studio and record label we have to define first the record label term to make it more clear, basically the record labels more related to the music production industry, companies that market music records and videos, including the new artist’s recruitment, produces, manufactures, markets and sells music of the Artist’s that are signed to them, and of course, follow up their copyrights

Most probably they are large companies with big hierarchy and many departments like marketing, production, sound engineering services, distribution networks, artist development, publishing, and copyrights management and here we have to mention for example the major record label in the music industry (Universal Music Group, Sony Music Entertainment, Warner Music Group).

And here what you should know before going into the recording studio,

Artists usually prefer to sign to record labels to help them to broaden their fans base, make propaganda for their works, market their albums or single songs, in some times the terms and conditions in the contract between record labels and artists can give the record label the authority to control the type of music they record (music sound and lyrics!), and of course, the financial relationship between artists and their record labels is often mutually beneficial.

Based on the terms of the contract, studio time is paid by the artist or the record label or in some cases, it goes 50-50.

Also known as an indie label,  they are independently funded and not related to one of the big major labels that we mentioned before, it can range from the label from home to a big business

Comparing to the major labels they have fewer financial resources which make promotion such a hard mission to them, however signing a contract with indie label gives the artist more freedom to choose the type of music he wants to sing, plus usually, the contract with indie labels is shorter so if it doesn’t work well the artist doesn’t have to stuck with them for a long time.

The power of record labels today:

After we made the comparison recording studio vs record label we also need to speak about the presence of record labels nowadays.

In fact, the internet facilitates everything including music industry for sure, it becomes so easy to record a song and promote it via the social media platforms, with good music, the number of followers you can launch your own music career without the need for record label, however, those record labels still can make a great promotion that the artist can’t do it alone on the internet.