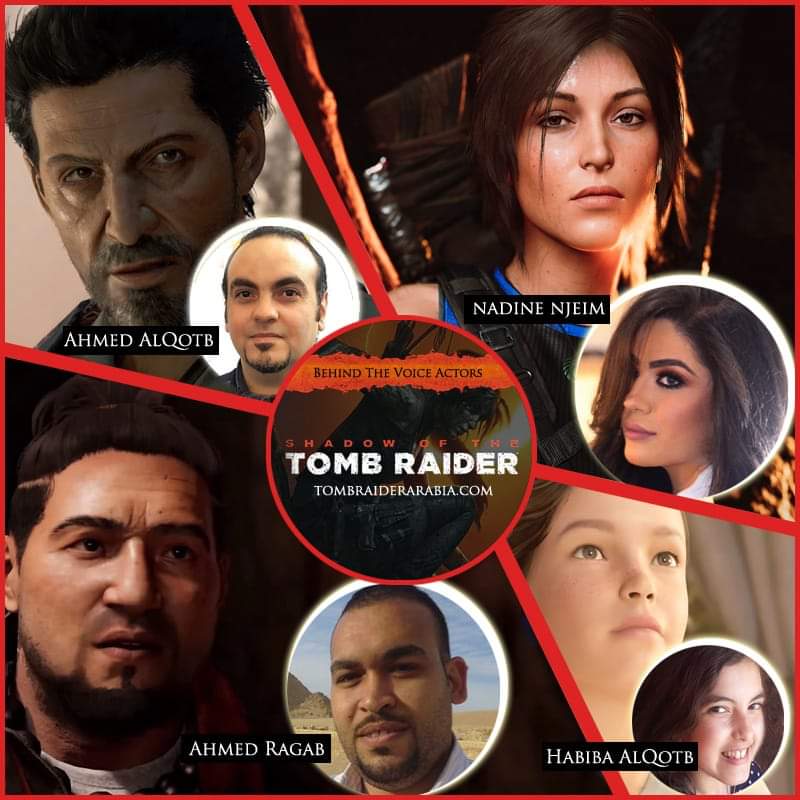 It’s something to remember that it’s not your job to mimic Japanese performance. You can make only the Japanese sense for doing this. Have your audition. Have your talent. REMEMBER you’re actor first

Anime, look, it’s weird. Where are fans of anime? We know it’s weird. We have to keep talents. And if you’re getting anime into voice acting, Stay tuned we go on together. You can listen to Ragab’s voice in

In this article, we can talk about three things to break into anime dubbing business:

is used to describe  English or Japanese  audio. The process itself is extremely techniquely complicated. It is the skill that you have learnt there is temporary separate from voice acting in general because it requires timing,

because it requires users’ listen and speak at the same time  and sometimes the way that formally need to break up the entire paragraph of the speech  and quoted line by line to make sure that timing is exact. You as the actor need to match the lip flaps of on screen. It’s recorded according to Japanese audio.

Japanese is really very different from English in its syntax in the way that edit, but if the Japanese actor poses the level of sadness, you need the pose too. Sometimes converse some very unnatural phrasing, you do as actor in your wider that you hope to with it, but usually the actor that you have to take this problem and solve it to make it look very natural on a screen. See your timing in the way of phrasing is extremely important. It’s your own specific skills. I cleared Dubs or Subs?

You probably know what video of anime that begins with is, but you may be not familiar with anime, its format, its style. Someone who sign up for watching is Not sponsored which is in anime streaming service that product more things like PlayStation, smart TV, your computer.

Start watch in anime. In watch, there are different types of anime. There is teen drama. There’s softly and really dark in one of the part of speech which really makes you run as a game .you go watch anime. Go watch anime.

When you watch anime in general or especially Japanese which subtitles and watch dubs of people. Japanese has the tone of very unique style and effects. You can see original natural Japanese style. Let’s get a look how Japanese dub’s form

To be honest, the hardest part of anime voice acting is getting opportunity, so if you make a relationship or foundation company for you, congratulations. That’s not an easy thing that anyone can easily do.

7 Important tips for Voice over auditions

When you get a place or foundation company for anime, it’s important to see the show first. Most of the time when you get a copy. The show already help you have  introduction which is something no other media has an advantage for.

Ragab’s voice in  SHADOW OF THE TOMB RAIDER on your play station  , you can review it . If you’re a person who can send audition and doesn’t see. You should see your specific show in your audition. Some performances are very bombastic. It’s something to encourage overact. 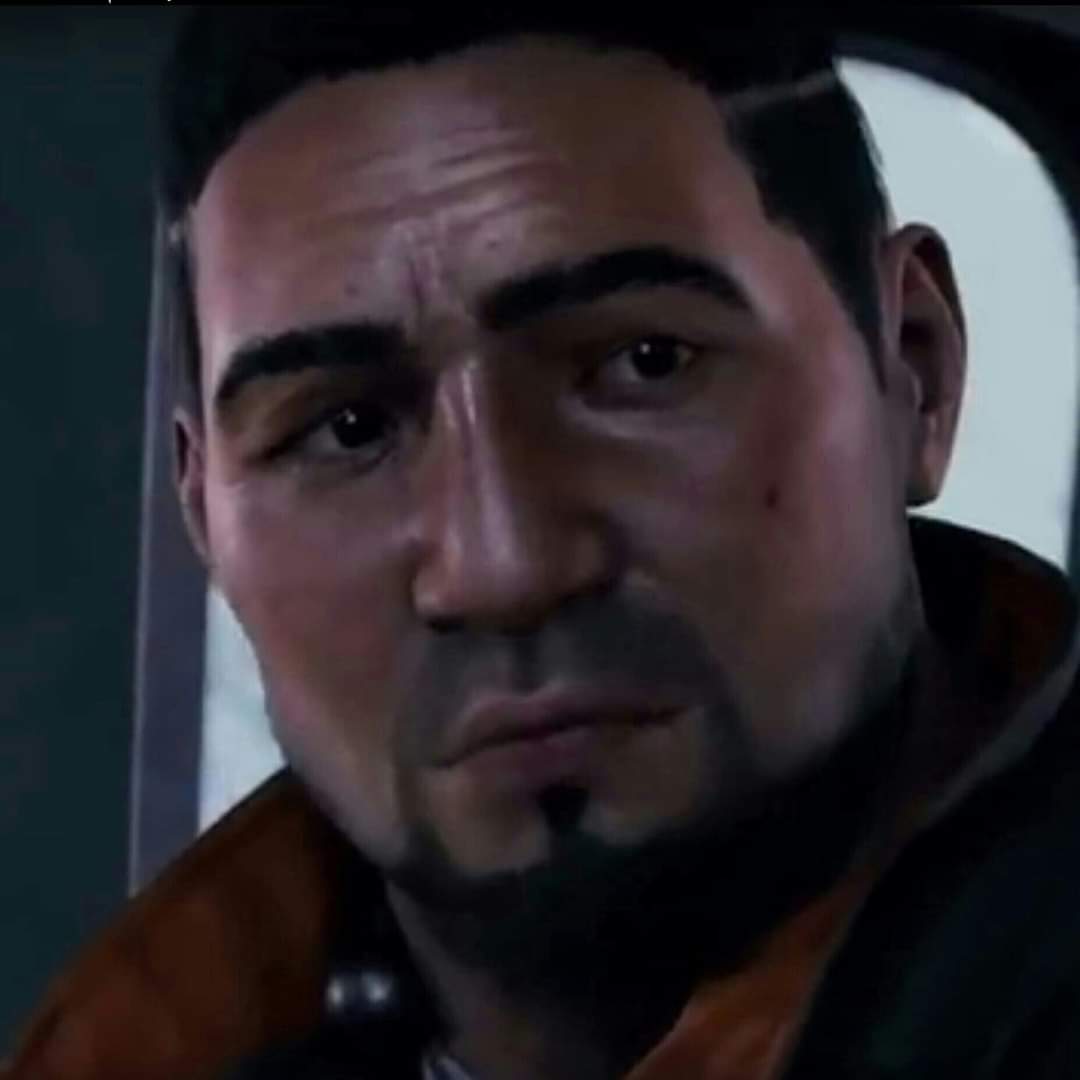 Anime will be the only medium in watch. It’s something to remember that it’s not your job to mimic Japanese performance.

You’re performing for Arabic or English speaking in audience, so the style is different for one by one. Not necessary to mimic the voice; mimic the performance because you can make only the Japanese sense for doing this.

Have your audition. Have your talent. Remember you’re actor first.

This is everything in anime acting. Just you need to practice

At last, we in Ragab Voice have professional Arabic voice overs that provide you with unique voices in standard Arabic, Egyptian accent, and many other languages and dialects around the world.

Also, we can help you record your voice, write your script, do your mixing, sound design, or rent our studio for a mega-hit record