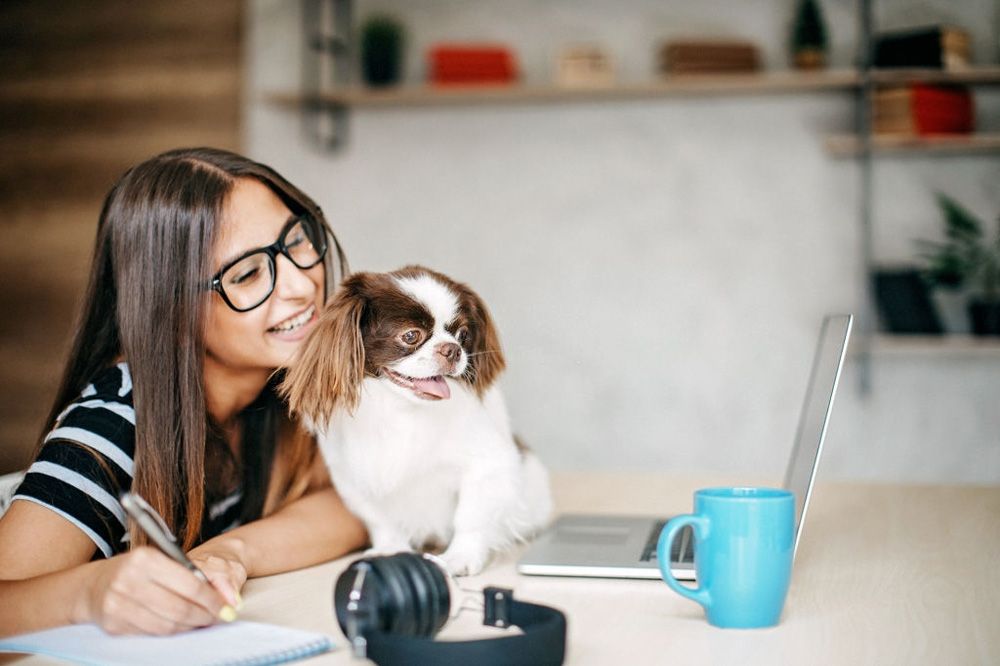 5 Types of funny voice over scripts

Funny voice over scripts is a challenge to the commentators. If you try to make an artificial comedy, you’re going to miss the mark totally. Let’s know more about that.

According to the latest statistics and surveys… Campaigns with humorous content are more remarkable than others. Of course, as you know laughter is infectious. Once you get that tool and employ it carefully (create funny and informative content) you probably are about to gain all the attention and loyalty of your potential customers

It’s a little bit different from the other types of voice-over scripts, the script has to involve something comedy basically and then comes the effort of the commentator to make it even funnier, it’s not the voice-over actor to create comedy from the script that doesn’t totally relate to fun!

Here you can check our guide to know Who is scriptwriter and how to be one.

And now, we should inform you that funny voice over scripts is one of many types of Comic writings, lets briefly show them!

It consisted mainly of one line and was a very popular art at the beginning of the last century based on the manipulation of the meanings of words it is like a joke, so to speak.

A pure comic scene that doesn’t last for more than 5 minutes maximum, consists of one main idea, several verbal and visual jokes and the conclusion.

Or basically any audible tracks only including funny voice over scripts, those kinds of scripts give the space to the writer’s fiction to bring even more comedy to the scene, in radio scripts imagine anything is possible, and now just count on the commentator’s voice who can make it even funnier or ruins it totally!

One of the most popular funny writing across the world, based on few main characters within different situations, every situation has to end by the end of the episode (usually), specific number of location, the duration of the episode is 30 minutes approximately

As a writer there is no pressure on you, do whatever it takes to make it funny, take Donald duck to the outer space or to the past and it will be totally cool!

Here you can know to improve your humor skills. Watch this video.

Develop your own humorous voice-over style

Don’t be so surprised it could also be categorized as funny voice over scripts, which requires a very specific treatment when you are about to record them as well as the cartoon scripts, don’t be shy to ask for scripts early and prepare enough for them, make your body language simulate the script as well. You do not perform a voice-over for a documentary. You perform a voice-over for a video game this requires more enthusiasm, which should come from all of your senses

At last, we in Ragab Voice can help you record your voice, write your script, do your mixing, sound design or rent our studio for a mega-hit record.